Jack and Rose went on a ship,

Class and Society Held Their Grip,

Enjoyed a Steamy Van and a Starry Trip;

One Dance changed their life,

But before Jack could make Rose his wife;

He opened The Door and mixed with Ocean Life. 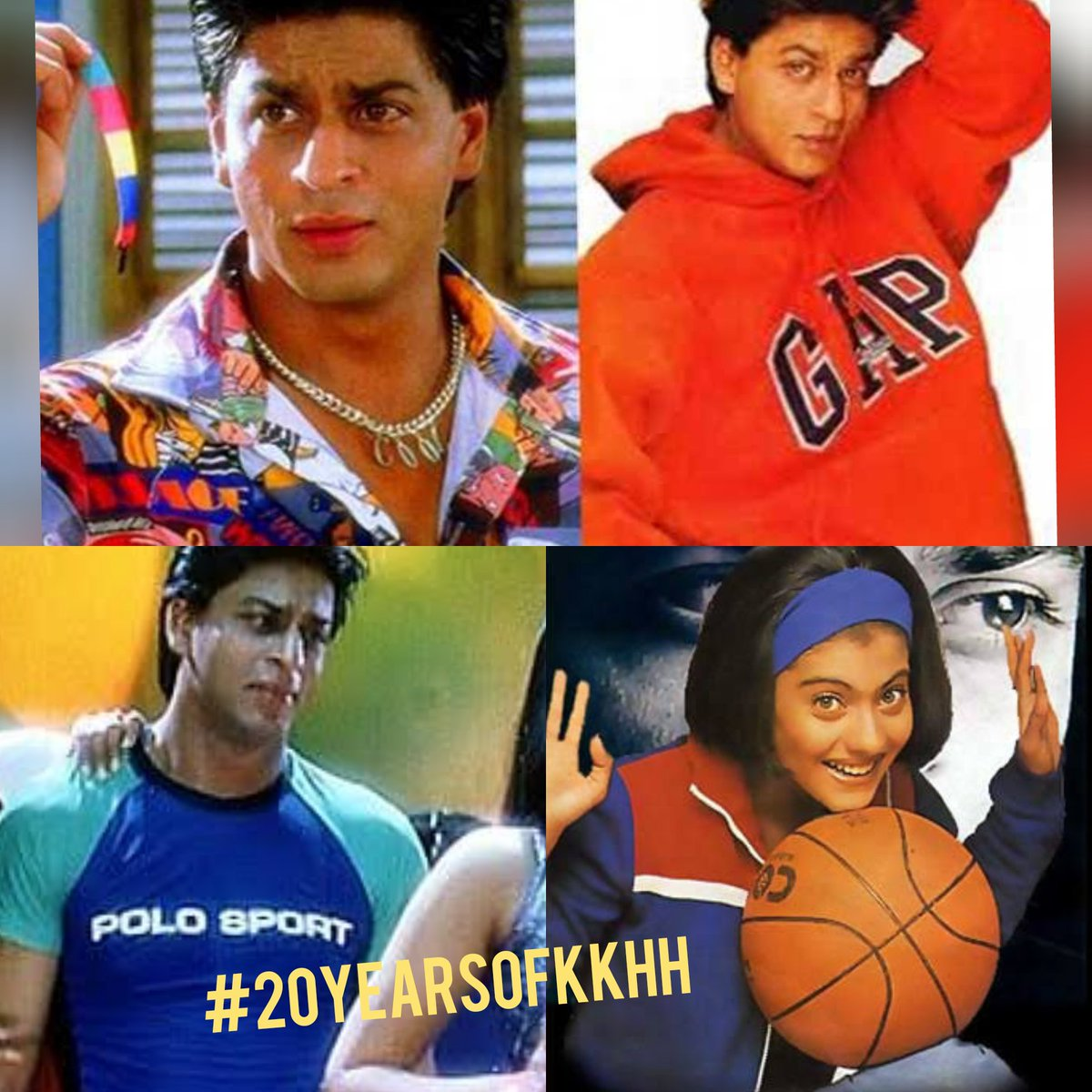 Tussi ja rahe ho? The “sanskaar” is out of our hands,

But folks, worry not, because Rahul is cool,

Quite rightly, mistaken for a tool,

Come on Tina, First love makes everyone a fool.

“No need for a new story, when the first one was “sick”;

Prioritise and make the stalker your lover,

Leave everything and, in the Himalayas, you should take cover.”

Alternative:
The same story, but the monologue guy is now a stalker,

Be cool and kick away career like it’s a game of soccer,

Zoe’s life is changed by a smooth, male talker.

Remember kids, when stuck between career and love,

Your “promiscuous” lifestyle you must shove,

Retire your career and become a one-man woman up above.

Never give a mic to a character named Mike,

His misogyny can invoke a hunger strike,

After the film, your annoyance may witness a spike.

Abby is a smart woman in ordinary times,

Portrayed as cynical, asexual and loud as wind chimes,

Run away at full speed, all women and men in their primes!

Which film makes you question the ideal “ideals” of love?